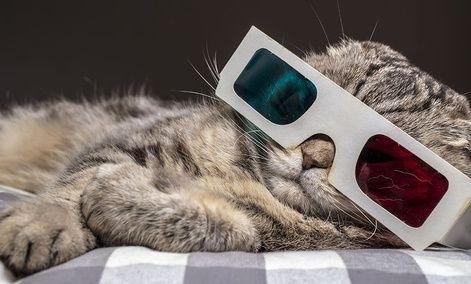 The technique uses popular sites as camouflage for banned ones.

A pair of researchers behind a system for avoiding internet censorship wants to deliver banned websites inside of cat videos. Their system uses media from popular, innocuous websites the way a high schooler might use the dust jacket of a textbook to hide the fact that he’s reading a comic book in class. To the overseeing authority—in the classroom, the teacher; on the internet, a government censor—the content being consumed appears acceptable, even when it’s illicit.

The researchers, who work at the University of Waterloo’s cryptography lab, named Slitheen after a race of aliens from Doctor Who who wear the skins of their human victims to blend in. The system uses a technique called decoy routing, which allows users to view blocked sites—like a social-networking site or a news site—while generating a browsing trail that looks exactly as if they were just browsing for shoes or watching silly videos on YouTube.