By leaving it up to you to delete your messages, Google says its AI-driven Allo chat app can do a better job. But your privacy is a trade-off. 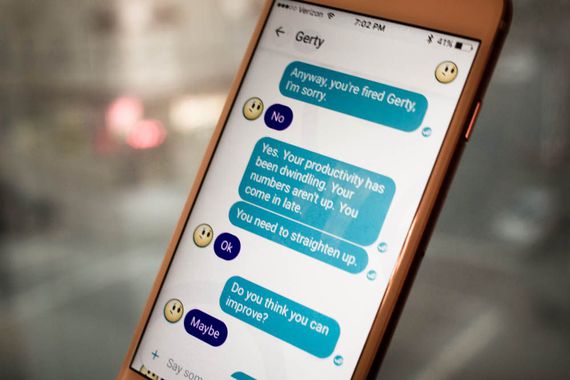 To make those features as useful as possible, Google made a trade-off with your privacy, the company confirmed Wednesday. Instead of keeping your messages on company servers for a short period of time, the company will keep them indefinitely, or at least until you manually delete them.

That, Google acknowledged Wednesday, is a change from what the company told some reporters before its annual developer conference, I/O, in May. While the company initially considered keeping messages in a “transient” fashion, testing of Allo revealed that its Smart Reply technology worked better if it had a longer history of user messages to draw from.

The change sets Allo apart from other messaging apps that have built in privacy settings by default rather than leaving it up to the user to make sure messages don’t hang around on company servers. It also means Allo is less likely to cause Google any grief with governments around the world that have struck back at companies that don’t keep copies of their users’ messages.

Source: Allo, privacy, are you there? Google keeps your messages forever – CNET