Source: Another weird effect of climate change — too many female sea turtles

Climate change is affecting wildlife in a lot of serious, and occasionally weird, ways. It’s destroying the icy habitats of polar bears and w 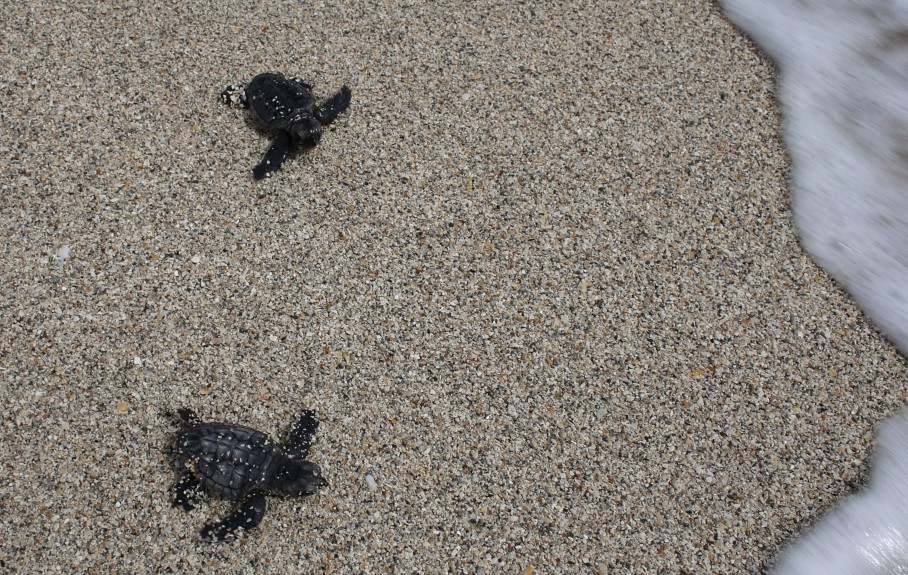 alruses. It’s driving fish species out of their normal habitats and taking away the food supplies of seals, sea lions and whales. It’s even causing bumblebees’ tongues to shrink.

Now, scientists have revealed another unexpected climate effect: It may be disrupting the sex ratio among baby sea turtles.

In a new paper published last week in the journal Endangered Species Research, researchers explored how changes in rainfall and temperature could affect the sex of baby loggerhead sea turtles, and found that, in southeast Florida at least, climatic changes seem to be producing more female babies.