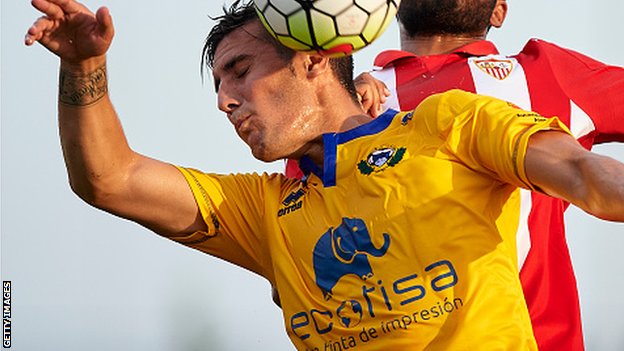 It must be the stuff of dreams to join Barcelona.

Yet within hours of signing for the club’s reserve team, forward Sergi Guardiola was sacked after officials were alerted to “offensive tweets” he had posted two years ago about Barca and Catalonia.