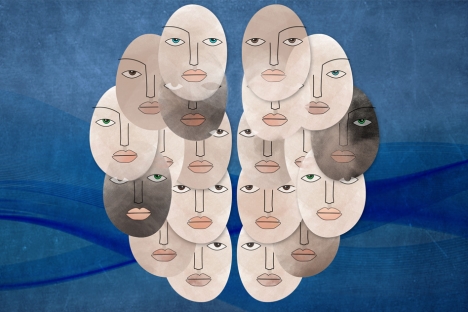 The wisdom of crowds is not always perfect. But two scholars at MIT’s Sloan Neuroeconomics Lab, along with a colleague at Princeton University, have found a way to make it better.

Their method, explained in a newly published paper, uses a technique the researchers call the “surprisingly popular” algorithm to better extract correct answers from large groups of people. As such, it could refine wisdom-of-crowds surveys, which are used in political and economic forecasting, as well as many other collective activities, from pricing artworks to grading scientific research proposals.

The new method is simple. For a given question, people are asked two things: What they think the right answer is, and what they think popular opinion will be. The variation between the two aggregate responses indicates the correct answer.