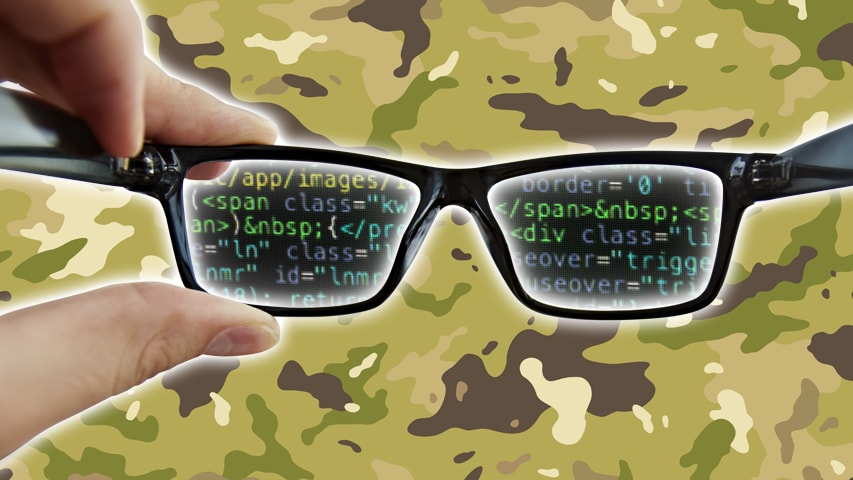 An algorithm developed at Carnegie Mellon University makes it easier to determine if someone has faked an Amazon or Yelp review or if a politician with a suspiciously large number of Twitter followers might have bought and paid for that popularity.

The method, called FRAUDAR, marks the latest escalation in the cat-and-mouse game played by online fraudsters and the social media platforms that try to out them. In particular, the new algorithm makes it possible to see through camouflage that fraudsters use to make themselves look legitimate, said Christos Faloutsos, professor of machine learning and computer science.