A surge of enthusiasm for Jeremy Corbyn’s Labour Party was evident on social media. Did it translate into votes? 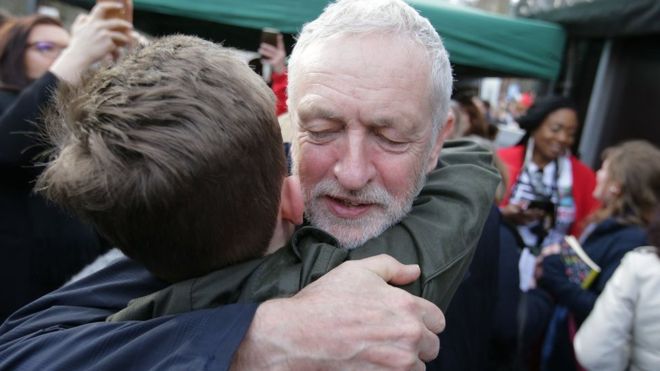 If you were surprised by the general election result, particularly the relative gains made by Labour and the worse-than-predicted Conservative performance, you probably weren’t keeping a close eye on Facebook.

There was a sharp distinction between Tory and Labour styles when it came to social media. The Conservative focus seemed to be sharp, paid-for attack ads. Labour’s presence was much more organic, and perhaps more effective with it.