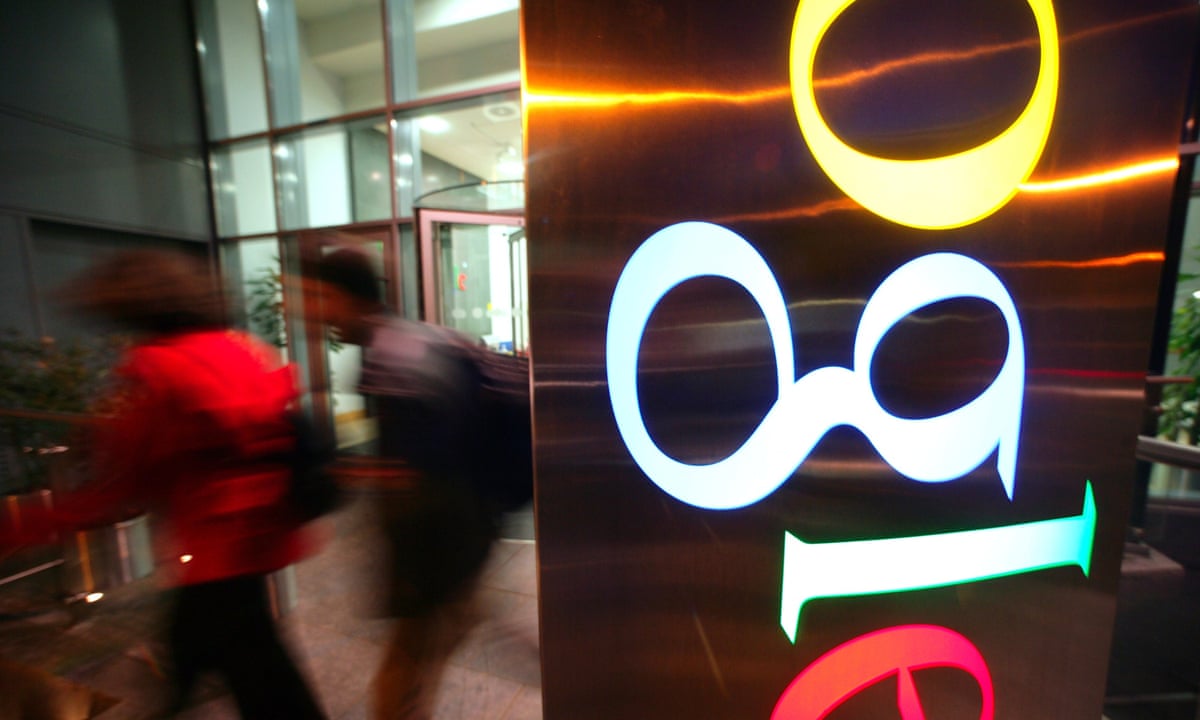 All 28 member states of the Council of the European Union have to agreed to new European data protection laws that could see tough new regulations unified across the whole of the EU.

The changes would allow for a pan-European framework for privacy and the handling of European citizens’ data, instead of the current scenario where data privacy is regulated by watchdogs in the country of operation within Europe such as Ireland.