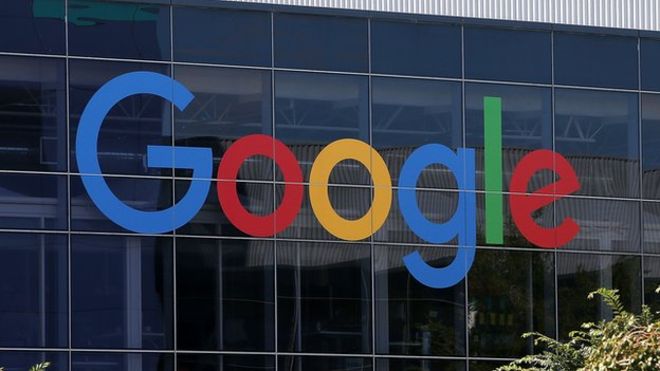 In a complaint to the US Federal Trade Commission (FTC), the Electronic Frontier Foundation (EFF) said the alleged practice broke both Google promises and trade rules.

Google said its tools complied with the law.