Google subsidiary Jigsaw is now offering developers access to an API for its AI-based detector for abusive comments. 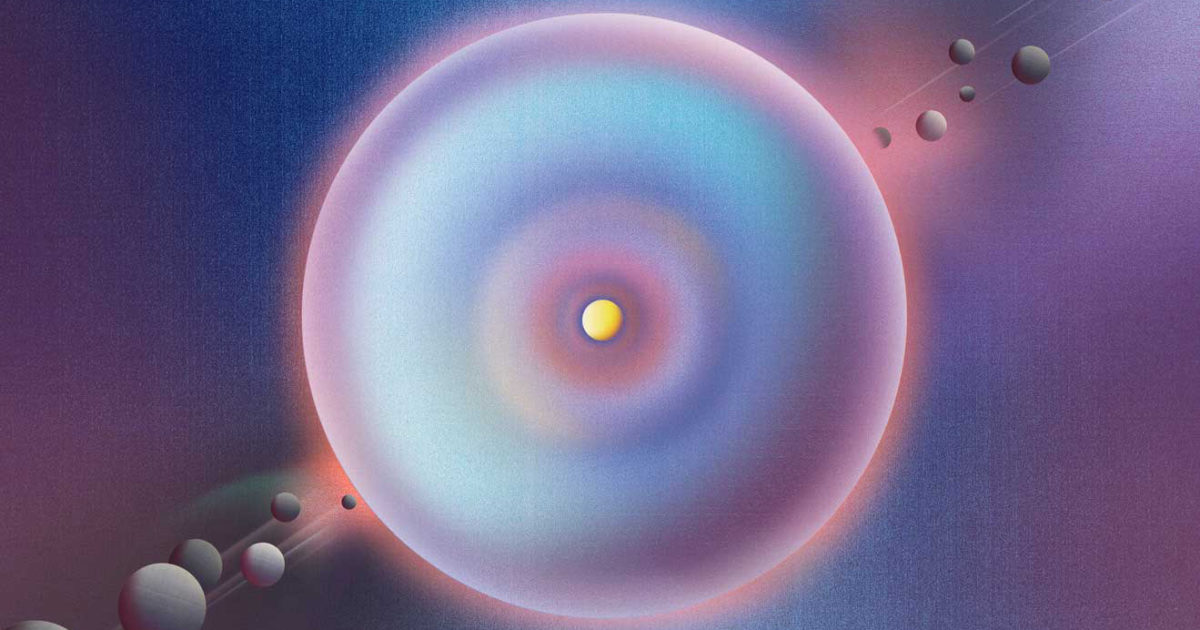 Last September, a Google offshoot called Jigsaw declared war on trolls, launching a project to defeat online harassment using machine learning. Now, the team is opening up that troll-fighting system to the world.

On Thursday, Jigsaw and its partners on Google’s Counter Abuse Technology Team released a new piece of code called Perspective, an API that gives any developer access to the anti-harassment tools that Jigsaw has worked on for over a year. Part of the team’s broader Conversation AI initiative, Perspective uses machine learning to automatically detect insults, harassment, and abusive speech online. Enter a sentence into its interface, and Jigsaw says its AI can immediately spit out an assessment of the phrase’s “toxicity” more accurately than any keyword blacklist, and faster than any human moderator.