A security loophole on the Hello Kitty website that ex 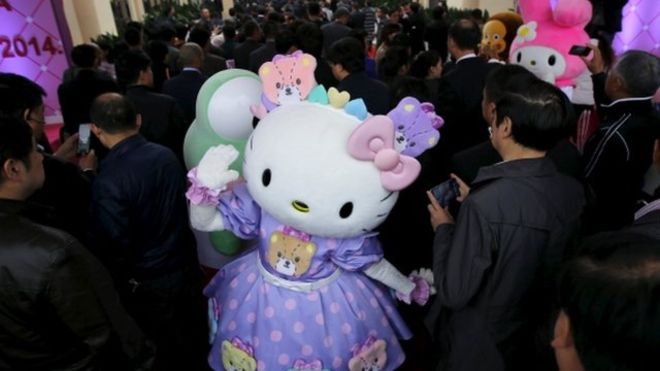 posed millions of people’s personal data has been “corrected” says the brand’s owner.

The Japanese firm Sanrio, which owns Hello Kitty and runs Sanrio Town, said it had now closed the loophole.

It added that no information about Hello Kitty fans had been stolen.

“We investigated the problem and applied fixes, including securing the servers identified as vulnerable,” said Sanrio in an advisory posted on the site.

It added that only personal information, including names, email address and encrypted passwords, had been available to those who knew where to find the servers.

Information on more than 180,000 children was in this cache. No credit card or payment information was held on the vulnerable servers.