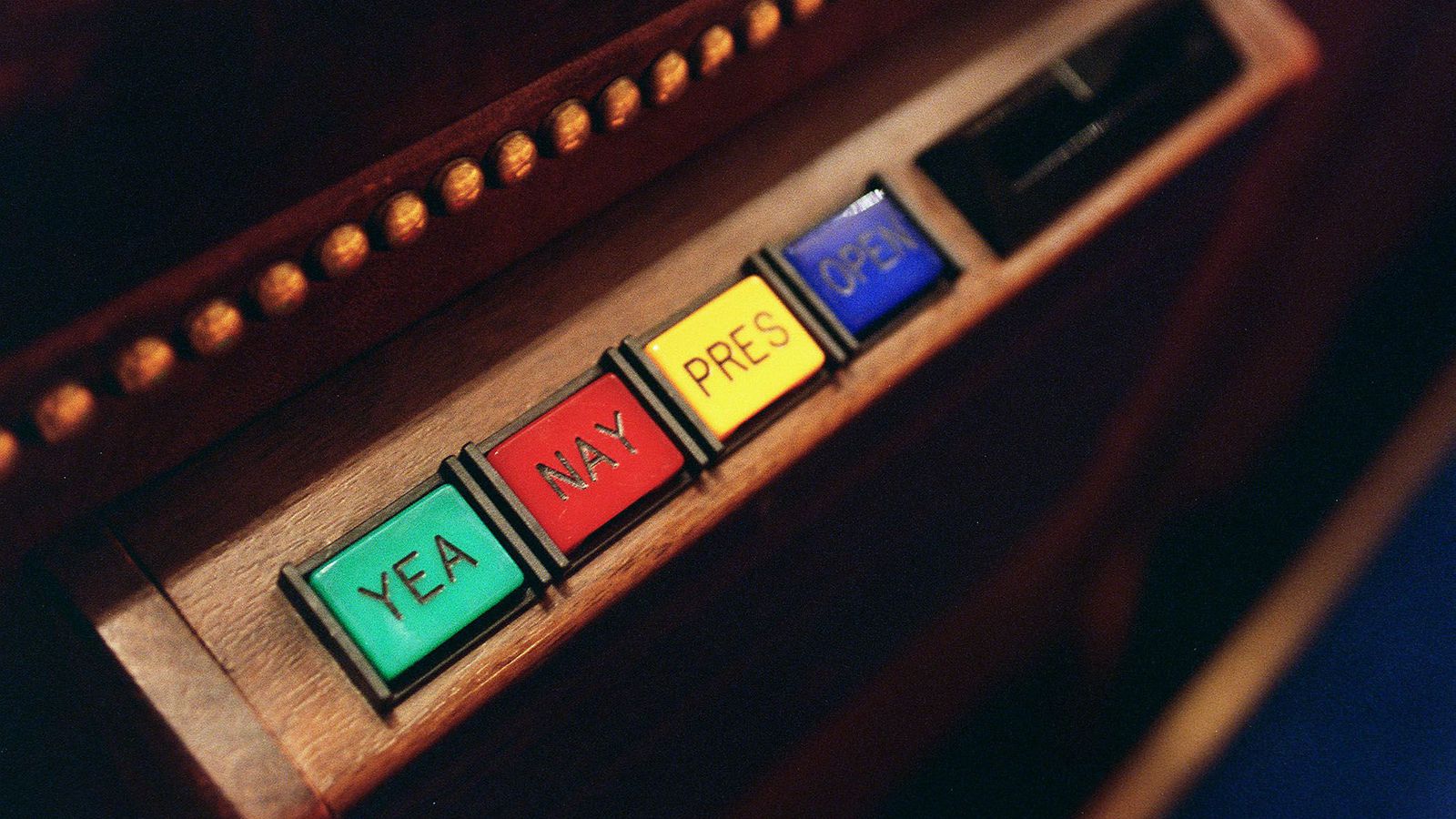 The House of Representatives on Tuesday voted 215-205 to stop FCC regulations from taking effect that would have required broadband and wireless companies to ask your permission before sharing sensitive information about you, such as the websites you visit, the apps you use or even your location. The rules would have also set standards for broadband providers to protect information they collect and store. And they would have set requirements for when and how companies would inform you if your data was stolen.

The House vote follows a 50-48 vote in the Senate, which invoked the Congressional Review Act. This law gives Congress the power to override regulations adopted by federal agencies before they go into effect.

Tuesday’s vote basically kills rules that the Democrat-led FCC adopted in October. Now that bill will go to Trump to sign.

Source: Here’s how the death of online privacy rules affects you – CNET