Share Lab uses flow charts and data analysis to map one of the greatest forces shaping our world – Facebook. 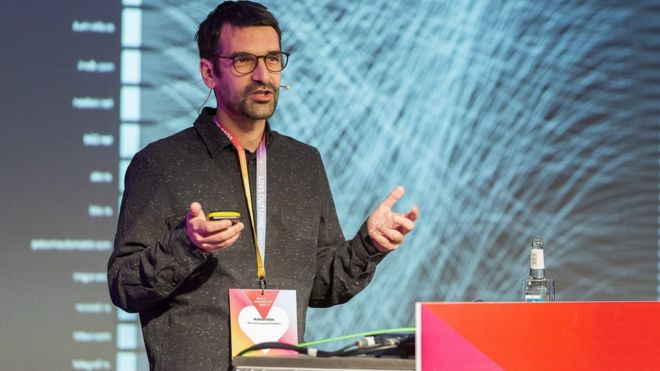 Facebook’s collection of data makes it one of the most influential organisations in the world. Share Lab wanted to look “under the bonnet” at the tech giant’s algorithms and connections to better understand the social structure and power relations within the company.

A couple of years ago, Vladan Joler and his brainy friends in Belgrade began investigating the inner workings of one of the world’s most powerful corporations.

The team, which includes experts in cyber-forensic analysis and data visualisation, had already looked into what he calls “different forms of invisible infrastructures” behind Serbia’s internet service providers.