A post saying “good morning” in Arabic was reportedly mistranslated to say “attack them” in Hebrew. 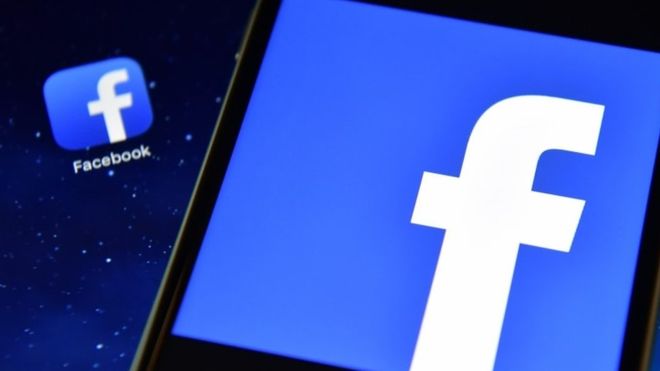 Israeli police arrested a Palestinian man last week after a Facebook post he made saying “good morning” in Arabic was mistranslated to read “attack them” in Hebrew, local media have reported.

Police confirmed that the construction worker was briefly held under suspicion of incitement but was released as soon as the mistake was realised.

The post showed a photo of the worker next to a bulldozer in the West Bank.

Such vehicles have been used to attack Israelis in the past.

There is only one difference in lettering between the colloquial Arabic phrase for “good morning to you all” and “hurt them”, pointed out The Times of Israel.