Source: Is a Cambrian Explosion Coming for Robotics? – IEEE Spectrum 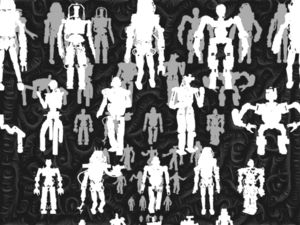 In pre-mechanized economies, human beings were born with innate capital for producing economically valuable goods—their bodies. When technology lowered the value of mechanical labor, the economic value of bodies declined but the intrinsic capital value of human brains increased. If brains go the way of bodies, what inherent value will human beings have? Intriguingly, a new inherent human capital has arisen—personal preferences.

In a future robotic economy, various characteristics of bodies and brains may have much less economic value, but the inherently human value of personal preferences will remain. Were individuals not to surrender personal information so easily, one could imagine Internet companies playing a significant role in wealth distribution by regularly compensating individuals for the value of the information they provide about themselves.