The private instant messaging app is surging in popularity as a way to share and discuss the news. 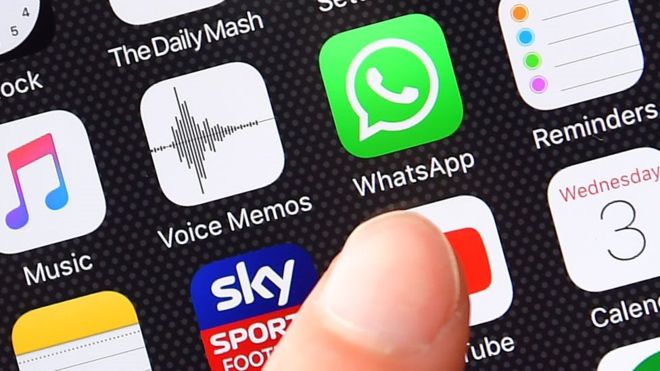 WhatsApp is becoming one of the prevailing ways people discover and discuss news, according to a study.

But use of the messaging app appears to vary widely between countries.

In Malaysia, more than 50% of those surveyed said they used WhatsApp for news at least once a week. But in the US, the figure was only 3%, and in the UK it was 5%.

The Digital News Report also indicates the Brexit debate has led to growing mistrust of the UK’s media.