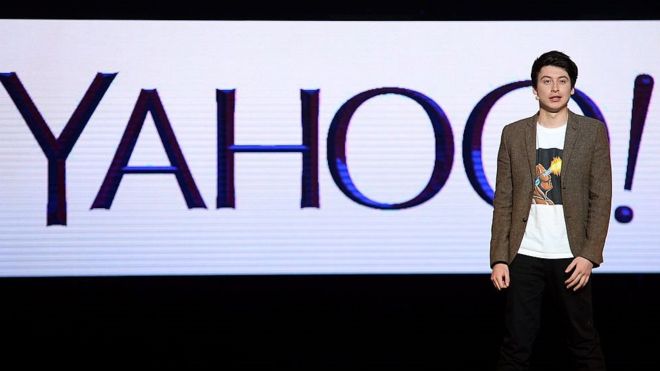 Yahoo has announced it is shutting down its award-winning News Digest app at the end of this month.

It was launched in 2014 and is based on a technology developed by a British teenager that compressed other news outlets’ reports into shorter articles.

Yahoo was reported to have paid £20m for the tech and offered its creator Nick D’Aloisio a full-time job, but he opted instead to go to university.

The closure marks one of the first cuts made since Verizon bought Yahoo.

The telecoms company paid $4.5bn (£3.6bn) for the internet services firm in a deal that was completed on 13 June.