Source: Bundesliga, Amazon want to predict what happens next

For the first time, researchers have demonstrated a skew in the delivery of political ads based on the content of those ads alone.

Source: Facebook’s ad tools subsidize partisanship, research shows. And campaigns may not even know it. – The Washington Post

New research from a team of Computing and Information Science scholars raises questions about hiring algorithms and the tech companies who develop and use them.

Companies are increasingly using algorithms to set their prices, but is that giving them too much power over consumers? 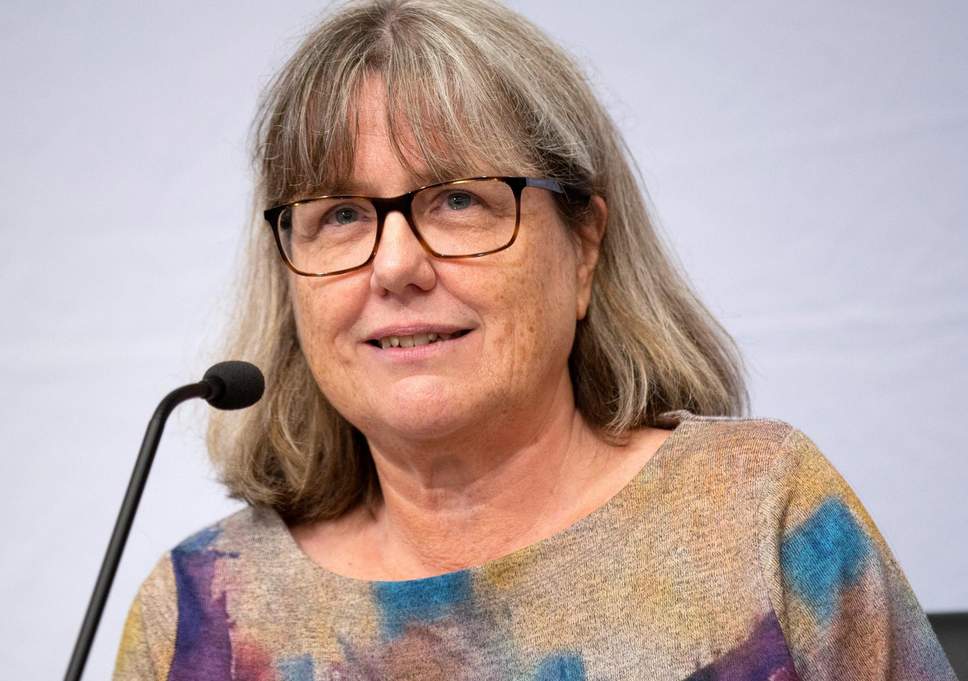 The Canadian scientist Donna Strickland is an associate professor of physics and astronomy at the University of Waterloo, a former president of the Optical Society and as of Tuesday, one of the winners of the 2018 Nobel Prize in Physics.  But until the hours after Ms Strickland’s win, the physicist did not have her own Wikipedia page as she was not considered significant enough.