After raising $6 million, the start-up NewsGuard, co-founded by Steve Brill, has signed Microsoft as its first major client. The main goal: to combat the spread of false stories on the internet.

Invented stories, distorted facts: fake news is spreading like wildfire on the internet and is often shared on without thought, particularly on social media. In response, Fraunhofer researchers have developed a system that automatically analyzes social media posts, deliberately filtering out fake news and disinformation. To do this, the tool analyzes both content and metadata, classifying it using machine learning techniques and drawing on user interaction to optimize the results as it goes.

WASHINGTON (AP) — A tiny fraction of Twitter users spread the vast majority of fake news in 2016, with conservatives and older people sharing misinformation more, a new study finds. Scientists examined more than 16,000 U.S. Twitter accounts and found that 16 of them — less than one-tenth of 1 percent — tweeted out nearly 80 percent of the misinformation masquerading as news, according to a study Thursday in the journal Science . About 99 percent of the Twitter users spread virtually no fake information in the most heated part of the election year, said study co-author David Lazer, a Northeastern University political and computer science professor.

“Thomas Jeffrey Hanks started following you.” It was this beguiling message that set off a bizarre chain of events in August that led to the Hellenic Institute of Cultural Diplomacy believing that American actor Tom Hanks would appear at an event it was organizing in Athens.

Facebook Inc. said it removed 559 pages and 251 accounts that were coordinating the spread of misinformation and spam in the U.S. — and most originated from within the country. 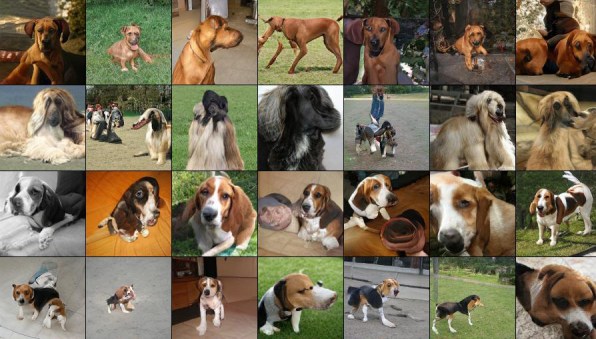 A new algorithm called BigGAN creates detailed photos from scratch, representing a leap forward for AI. But it may come at a steep price.

ANN ARBOR—An algorithm-based system that identifies telltale linguistic cues in fake news stories could provide news aggregator and social media sites like Google News with a new weapon in the fight against misinformation.

The University of Michigan researchers who developed the system have demonstrated that it’s comparable to and sometimes better than humans at correctly identifying fake news stories.

In a recent study, it successfully found fakes up to 76 percent of the time, compared to a human success rate of 70 percent. In addition, their linguistic analysis approach could be used to identify fake news articles that are too new to be debunked by cross-referencing their facts with other stories.